Armonde contacted me in July and said he been with the 343rd from the moment of it's inception and that he would love to help others with any questions they had. I responded right away and said that

The 343rd Engineers restored service to Aix in ten days by a stratagem that saved days in repairing a 104 foot gap in a rail bridge. In the area the regiment found a German 270-mm railway gun. They hauled it to the site, stripped the gun and the rail trucks from the traverse base of the piece and attaching a ten-foot steel extension, launched the platform as the stringers for the new span across the void in Bailey fashion. The Aix bridge work was completed on August 29th.

At the same time they were restoring a bridge at Meyrargues over rising river levels. After closing a 107-foot gap with the first Bailey Railroad bridge in France, a quadruple-single span with a deck thirty-eight feet above the water's surface, which opened to traffic on September 18th. 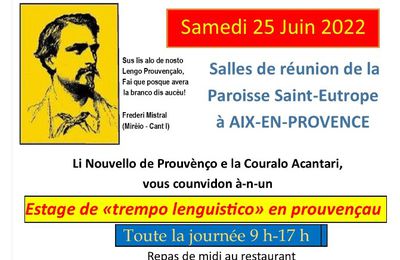